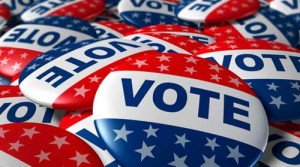 The candidates were interviewed and chosen by a committee of rank and file members of our union. The members of this committee are Davidson County residents who work for Metro Government, Metro Nashville Public Schools, and Nashville General Hospital. This committee chose to endorse:

[NOTE: You may choose up to four different candidates for the At-Large race]

SEIU Local 205 chose not to endorse in the race for Nashville's mayor. Click here to find out why.

Early voting takes place from August 23 through September 7. For a complete listing of polling locations, times, and other election information, contact the Davidson County Election Commission at 615-862-8800. Members seeking to volunteer for a campaign or for get-out-the-vote efforts should contact the union's political department.