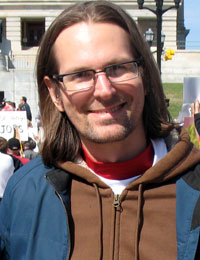 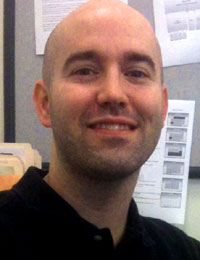 Banned Books Week is an annual event celebrating the freedom to read and the value of free and open access to information.

Congratulations to Bryan, James, and the other SEIU members working at the Nashville Public Library for their advocacy of free speech.